Would you like to switch to the accessible version of this site?

Don't need the accessible version of this site?

Protecting Your Empire …One case at a time 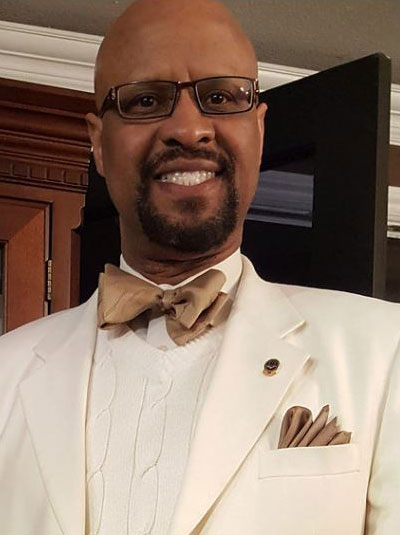 After following the yellow-bricked road from Kansas, Keith moved to the Emerald City, Seattle in 1994 to become a Civil Rights Investigator for the WA State Human Rights Commission. One year later he was appointed a WA State Assistant Attorney General. As a state trial attorney, Keith represented large government agencies including the Department of Licensing, the Employment Security Department and the Department of Health in over 1000 superior court cases victories. He became adept at handling difficult cases in Superior Court, the Court of Appeals, and the WA Supreme Court.

Keith has extensive experience in employment law, business law, estate planning, veterans benefits and professional licensing standards. In 1996, he was invited to provide a lecture on criminal procedure and a legal analysis of the O.J. Simpson trial to law students at Surugadai University Law School in Tokyo, Japan.

Today, he lives and works in Pierce County with his wife and firm Partner, Andreta. Keith is very active in the community advocating for and producing legal forums, small business development workshops, apprenticeships, workforce development issues, and resource aid for startups. Let us be a Strong Advocate for you. Protect What Matters…your empire.

Please fill out the form below and one of our attorneys will contact you.

Thank you. Your submission has been sent.

Attorney Advertising. This website is designed for general information only. The information presented at this site should not be construed to be formal legal advice nor the formation of a lawyer/client relationship. [ Site Map ]

See our profiles at Lawyers.com , Martindale.com and Avvo.com